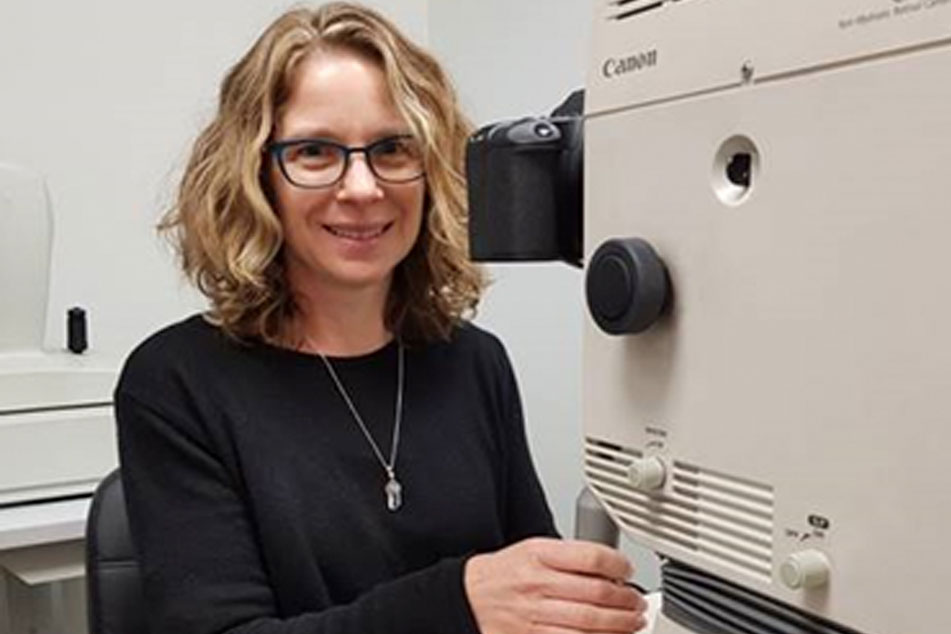 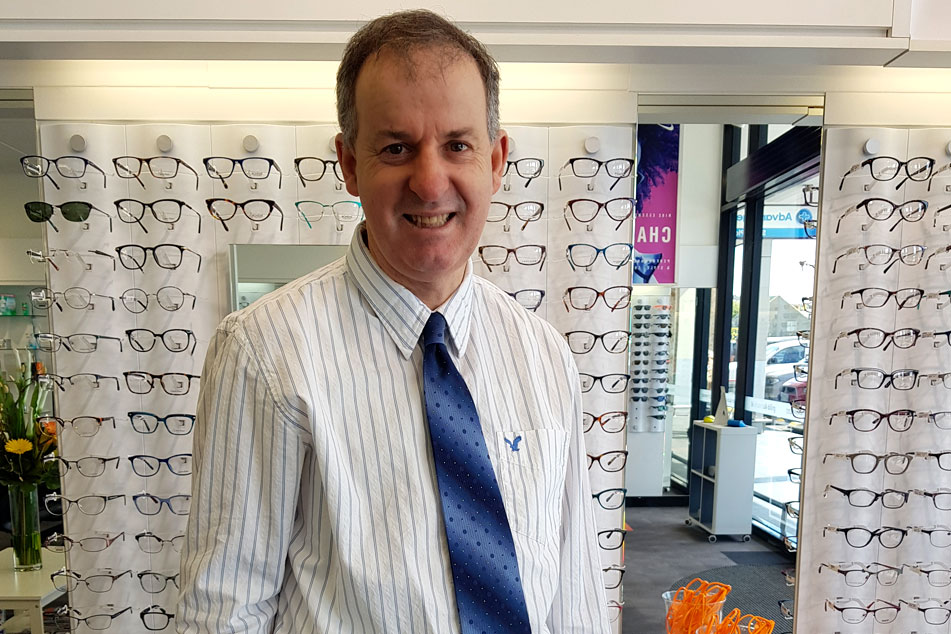 Ian studied optometry at the University of Melbourne, completing his Bachelor degree in 1982. He has completed a postgraduate certificate to prescribe therapeutic prescriptions.  Ian practiced in Hobart for over 34 years, and regularly visited Queenstown for over 27 years, before joining Total Eyecare in 2017. He has extensive experience in fitting complex multifocal and […] 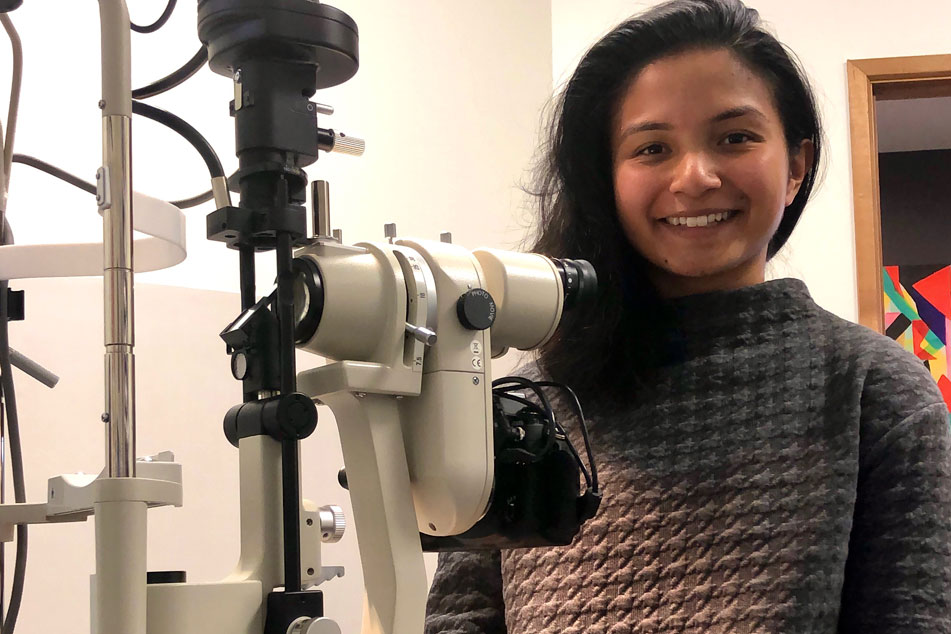 Information regarding the New Town and Claremont merger 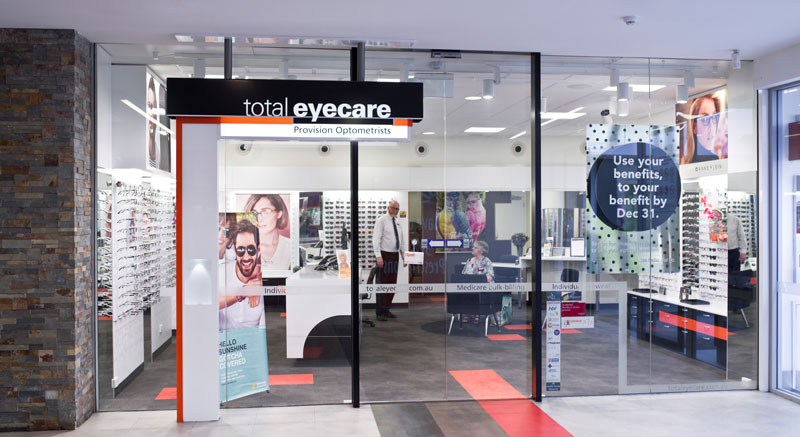 For over 70 years, we have been honoured to serve the eyecare needs of the local community across southern Tasmania as your 100% wholly Tasmanian independent optometry team. Whilst we’re sad to leave New Town Plaza, we’re confident that you will receive an enhanced experience as there will be more appointments available with optometrists Bev […]

Is your child school-ready? 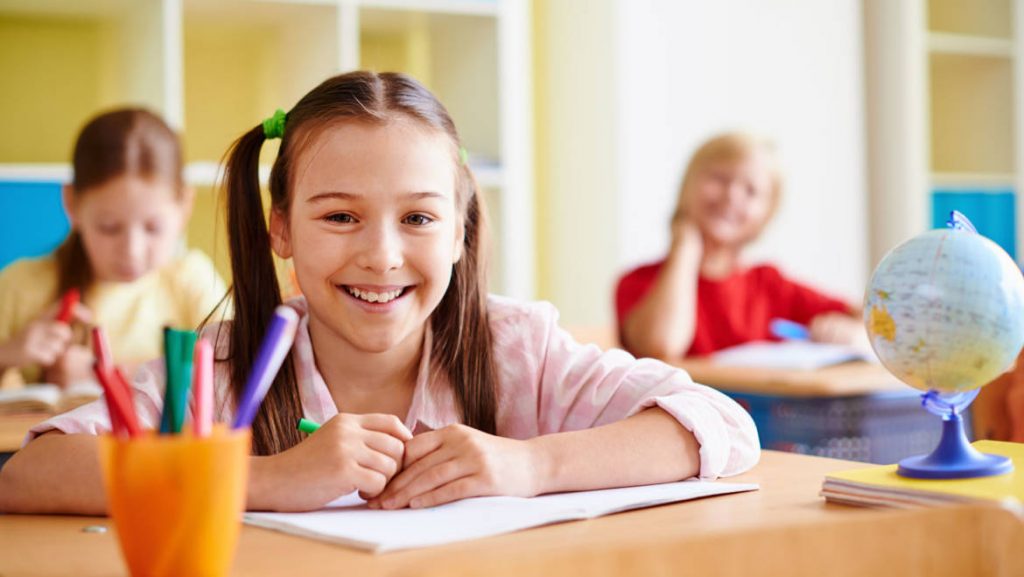 Did you know that vision is responsible for 80% of all learning in a child’s first twelve years?^ Poor vision can interfere with your child’s learning and social development, yet 1 in 5 children suffers from an undetected vision problem. A child’s eyes are central to their school life. Whether they are playing sport, reading, writing […]

Healthy food choices for your eyes 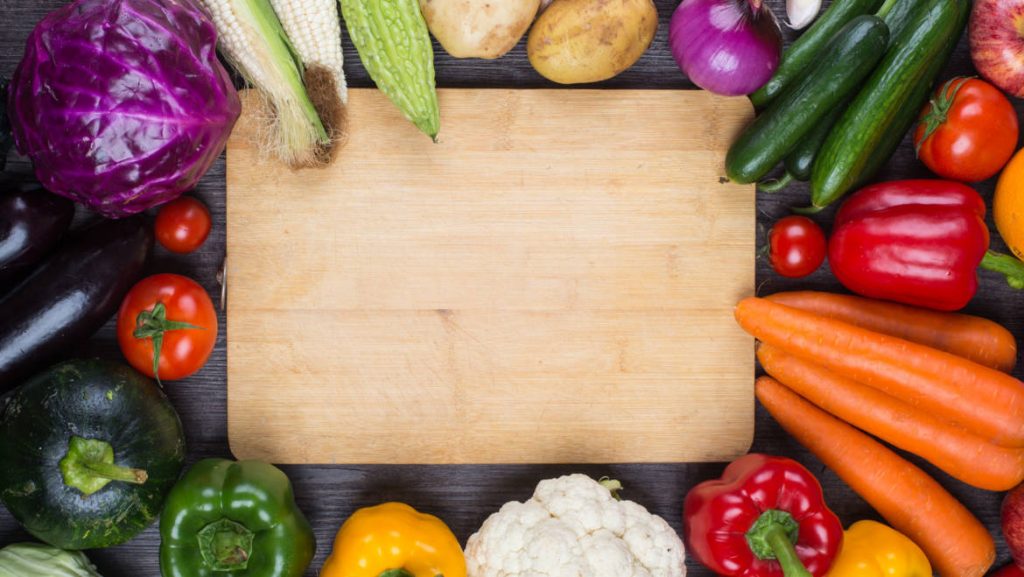 Healthy eating is fundamental to good health. Avoiding highly processed foods that are high in fat and sugar and enjoying a diet that includes plenty of fresh fruit and vegetables will benefit not only the health of your eyes but your overall well-being. How does diet impact the health of your eyes? Everyday living exposes us to free radicals that can cause […] 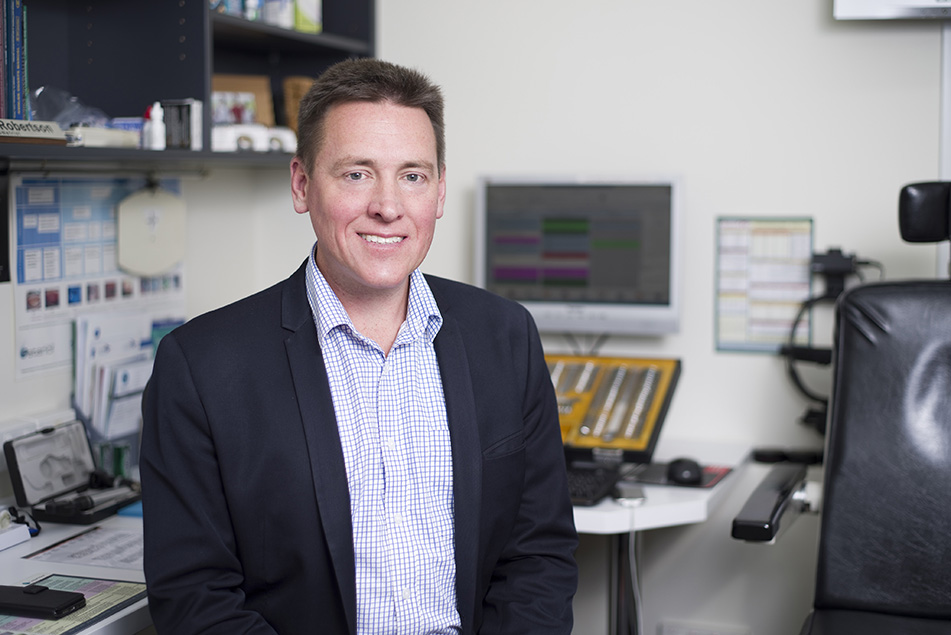 Wesley Robertson gained his optometric qualifications in Queensland at QUT in 1995. He practiced in rural Queensland for 2 years co-managing with General Practice Medicine before venturing south to Tasmania. He was recently elevated to Senior Clinical Optometrist within the Total Eyecare group. Wesley has developed a keen awareness of the rapidly expanding field of […] 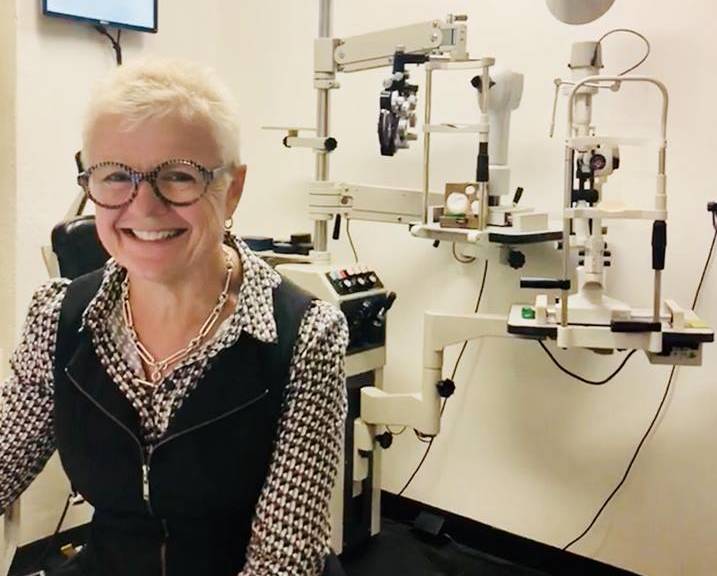 Sue is a former Partner and Director of Optomeyes. She is a highly credentialed optometrist who commenced practicing in Launceston in the early 80s and has just returned from two years working on the Central Coast of NSW. Sue is a former National President of the Cornea and Contact Lens Association and has served on […] 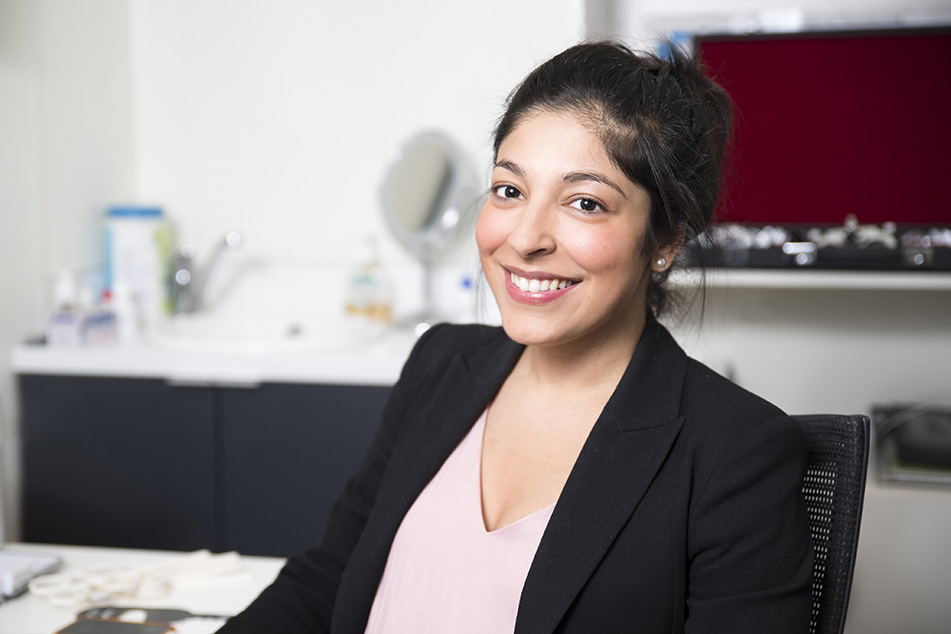 Sib Payne is a Senior Clinical Optometrist who graduated from the University of Melbourne in 2004 and obtained a Masters Degree in 2007. She has worked in NSW in Port Macquarie, Newcastle and Wollongong, and then in Melbourne where she worked in an independent private optometry practice. Sib’s is endorsed to prescribe ocular medication for management of […] 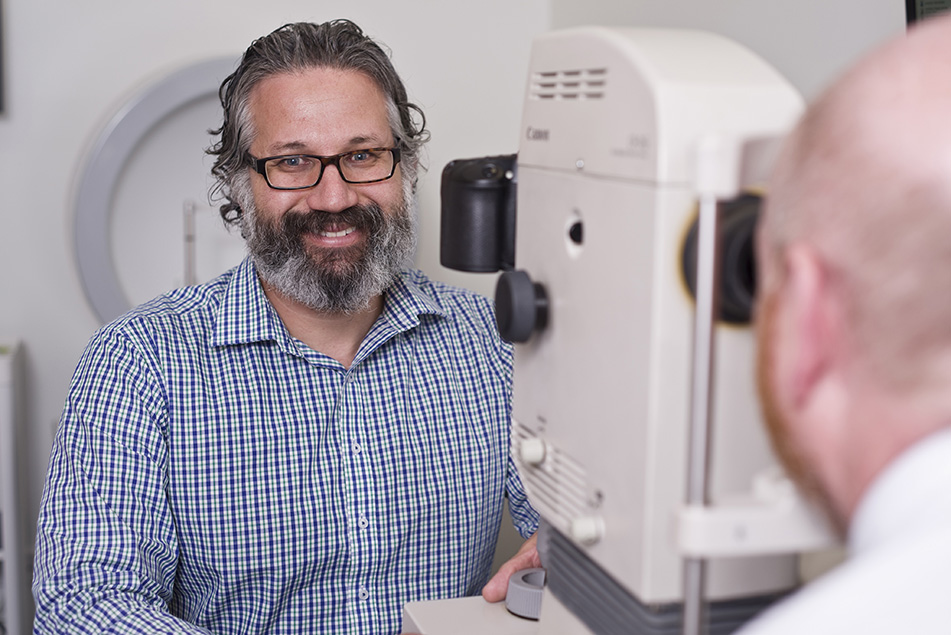 Lee Baumwol studied optometry in Melbourne and began practising in Perth in 1999. In 2004 he moved to Hobart and he joined the Total Eyecare partnership in 2014. Lee is the current president of Optometry Tasmania and a former state president of the Cornea and Contact Lens Association of Australia. He is a fellow of […]